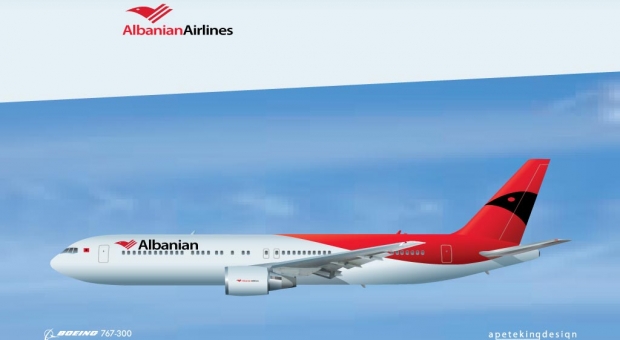 The completion of the €1 million EU-funded twinning between the Albanian and Italian civil aviation authorities leaves behind better conditions for the free movement of passengers and goods in and out of Albania. The results of the Project Support to Albanian Civil Aviation Safety Management System have been presented in a conference on this occasion. By training staff, guiding the adoption of key legislation and EU standards on air safety oversight, the twinning team worked to bring Albania’s civil aviation system closer to the EU one – liberalised, efficient, and safe. It remains up to Albanian authorities to sustain and consolidate the efforts of the twinning and ensure faster, cheaper and safer travel for Albanian passengers and goods, as well as international passengers and businesses.During the closing ceremony, the Head of the EU Delegation to Albania, Ambassador Ettore Sequi noted the importance of a modernised air transport system for investments, trade and tourism, and therefore jobs and economic growth. Ambassador Sequi emphasised that “without showing that the rule of law prevails, Albania cannot properly adopt and implement those EU standards that enable the EU citizen to know and demand his or her rights as a passenger if the flight is delayed or the baggage is lost, those standards that enable the EU citizen to fly much more cheaply, quickly and safely than the Albanian citizen; those EU standards that enable EU businesses to transport goods more cheaply and efficiently than Albanian businesses; those standards that have improved life in Europe”. He concluded by saying that “Your distance from the Single European Sky is determined by you alone – by your will and concrete actions to join us”. Through the EU integration process, which entails the adoption of EU standards on air transport as well, Albania will be able to ensure more, shorter and cheaper routes, less delays and more safety for passengers and businesses alike. The twinning with the Italian National Civil Aviation Authority has worked to unlock the potential of the air transport sector for investments, trade, tourism, and jobs by bringing Albanian legislation closer to that of the EU, and training the staff of the Civil Aviation Authority to carry out its safety oversight responsibilities. Upon fulfillment of the political criteria for membership and the subsequent opening of accession negotiations, Albania will stand to adopt the EU standards that have made air transport in the EU a key source of growth.The Twinning was implemented by the Italian Civil Aviation National Authority in cooperation with its Albanian counterpart for a period of 30 months. Assistance will continue through a new twinning of similar value to be launched this year. Safety and efficiency are the basis of the EU’s air transport market of 821 million passengers in 2011 and more than 13 million tonnes of goods. The growth of this market to its current size, and GDP and employment share is largely due to EU wide policies to liberalise the air transport market, ensure fair competition and protect passengers’ rights. EU efforts for shorter routes, less delays and more safety continue under the initiative known as the Single European Sky.