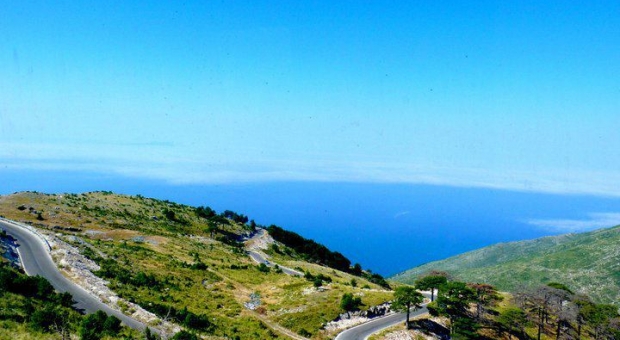 Unsung, undeveloped and eminently affordable, the Albanian Riviera has all the natural attractions of its Croatian counterpart further north but without the crowds and considerable expense. Here you have white-sand beaches, crystal-clear waters, and Mediterranean villages barely changed since long before King Zog.

A coastal road, reconstructed in 2009, allows you a relaxed and jaw-dropping drive from the Llogara National Park in the north to Lukovë, close to Corfu, in the south.

Borsh is considered the warmest spot in Albania. Romans, Greeks and Venetians scrapped for its three-mile-long beach, the longest on Albania’s Ionian coast. The Greeks stayed put in Himarë, a sleepy hamlet of authentic tavernas, Orthodox churches and a bizarre dialect of archaic Greek no longer spoken in Athens. This is genuinely Greece as it once was.

In nearby verdant Qeparo, Greeks and Albanians live amid olive groves planted before Napoleon, positioned above a beautiful beach you’ll barely have to share.

For real isolation, swim between the four Ksamili Islands just south of Sarandë in Albania’s extreme southwest, blessed with a beachside bar, maybe two. From the littoral you could walk to Greece but, then again… why would you?